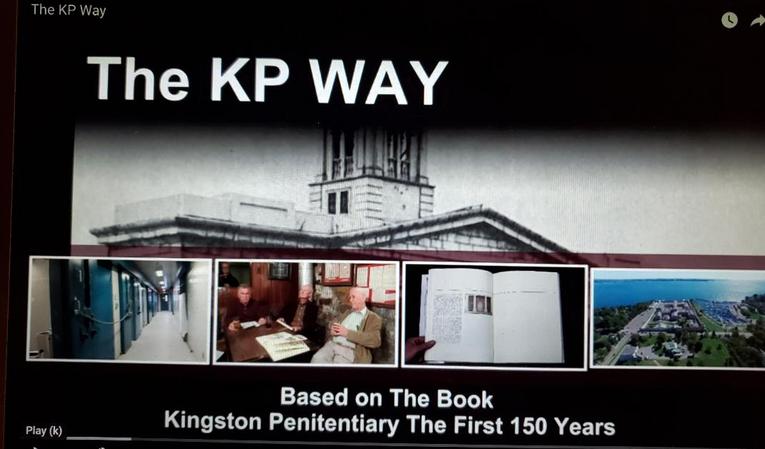 ​​Michael George is a multi-award winning Singer/Songwriter, Producer, Vocal Coach, Music Educator and Manager. He has won over a dozen First Place International Songwriting Competitions since 2006.

His song "The Miracle" was placed in the full length feature award winning movie "21 BROTHERS".

Upon graduation, he founded the MUSICIANS REFERRAL SERVICE at the Musicians Institute, and was responsible for landing many students in roles on TV ( FAME ), movies (The Light Of Day with MICHAEL J. FOX and JOAN JETT), onto cruise ships, into bands and teaching jobs. The Musicians Referral Service, now called the Musicians Institute Alumni, has placed musicians with KATIE PERRY, RIHANNA, and many other artists of note in all fields of non classical music.

The success of the Musicians Referral Service prompted Patrick Hicks, the CEO and then owner of the Musicians Institute, to invite Michael to the Executive of MI, serving as assistant  CEO and Liaison between the Administration and the teaching staff. Michael was the driving force behind the instigation of the first songwriting course at Musicians Institute, bringing in KENNY LOGGINS at the top of his game, just before his Footloose tour. Michael held this position for several years. His last official act before returning to Canada was to sign multi Grammy winner Larry Carlton (Steely DAN) to the MI visiting Faculty.

While in Los Angeles, Michael was invited to be a member of the exclusive MUSIC INDUSTRY NETWORK, created by Michael Dolan ( Owner and Publisher of Music Connection Magazine in Los Angeles ) for Music Industry Professionals.

As a performer, Michael has played in Europe, U.S.A. and Canada, both as a solo artist and with his band ( The Michael George Band ). He has played for audiences of up to 10,000 strong, opening or sharing the bill with TOM COCHRANE, BLUE RODEO, CHILLIWACK, LONG JOHN BALDRY, RON SEXSMITH, SARAH HARMER, DAVID WILCOX, BEVERLEY MAHOOD, LEAHY, The COWBOY JUNKIES, JUNIOR WALKER & The ALLSTARS, JOHN HAMMOND,  and many more.

​Michael was the Official Solo Entertainer at the Olympic Village for the 1984 Olympics in Los Angeles. He was also guitarist for U.S. Music Hall of Famer JODIE DRAKE on her 1995 tour.

Michael was instrumental in the creation of the KINGSTON SONGWRITING COMPETITION, and was a judge and MC for 3 years along with Rob Baker ( TRAGICALLY HIP ), Cliff Fabri ( CEO of ROMANLINE MANAGEMENT, P.S. Records, and Talent Liaison for RBC OTTAWA BLUESFEST ) and Emily Fennell ( Singer / Songwriter ).

For the past several years Michael has been Talent Liaison at ROMANLINE MANAGEMENT (CEO Cliff Fabri, who discovered, managed, and propelled  AVRIL LAVIGNE to international stardom ).

Michael managed, co-wrote with and produced TAYLOR ANGUS, an extremely talented young singer songwriter, who was signed to CADENCE MUSIC GROUP / UNIVERSAL in August of 2015.

Currently Michael is looking for fresh new talent to sign to his record company BROKEN CHART RECORDS, and / or to his management group, BROKEN CHART MANAGEMENT. 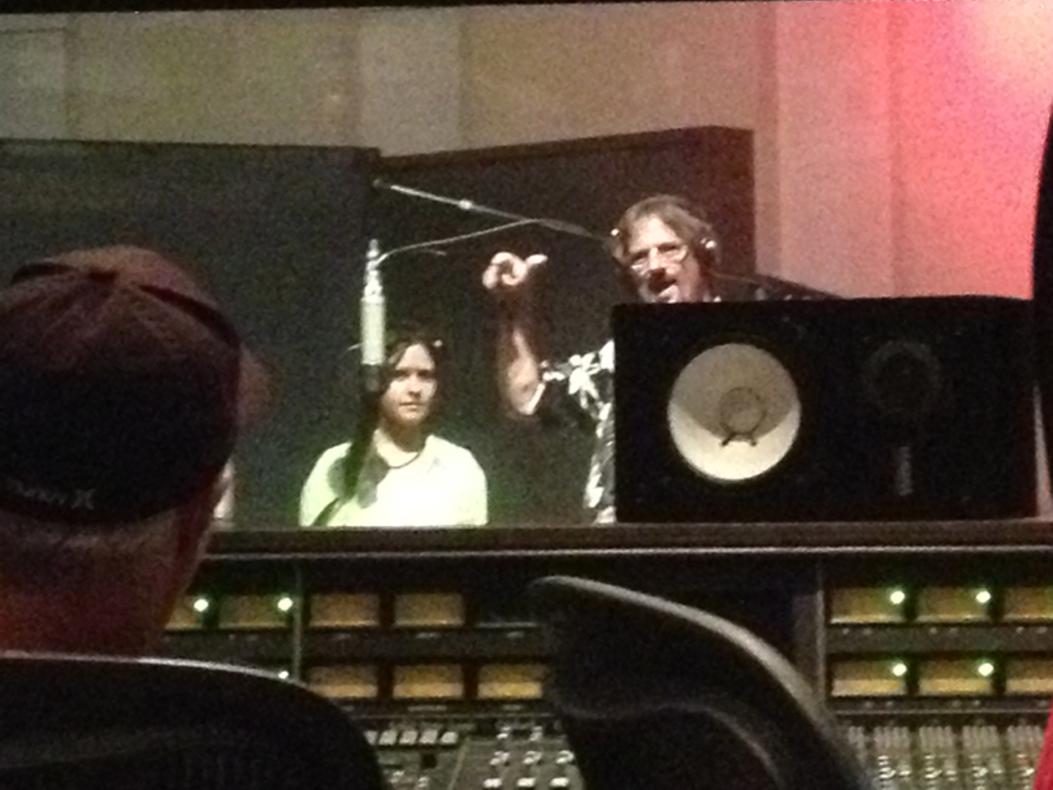 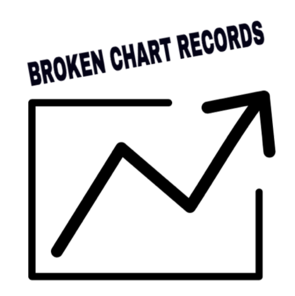 For 2017, several music videos will be produced by Michael, as well as a musical play based on one of his award winning songs.

Michael was the Chair of the 2016 KOMC ( Kingston Ontario Music Convention ) as well as Talent Acquisition for the event held at Portsmouth Olympic Harbour, and was responsible for bringing in the talents of multi award winner DAVID MARACLE, SHOUT SISTER and ALEXA GOLDIE. As well, Michael was responsible for bringing in Keynote Speaker CLIFF FABRI and Los Angeles Music Supervisor LINDSAY FELLOWS. 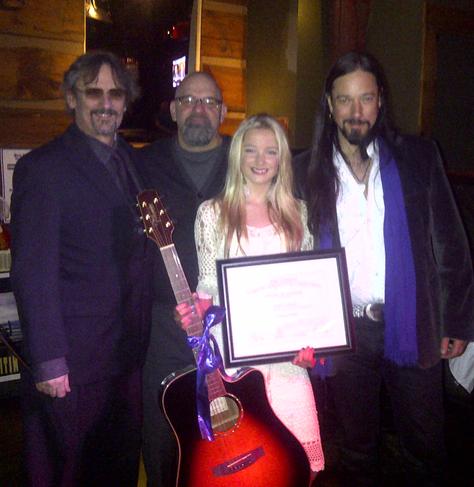 In 2016, Michael was the Music Director of the play "The Secret Life of Natalie", written by KATHRYN MACKAY, inspired by a song Michael wrote called "I CAN FLY", written for TAMIR in Ottawa. The play was performed by participants at the H'ART CENTRE for 6 sold out shows in Kingston, Ontario. 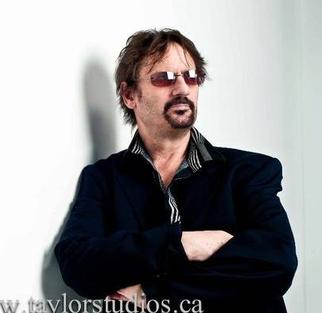 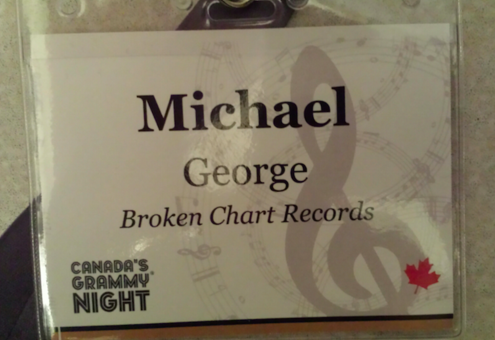 with under 16 winner Brielle Leblanc. 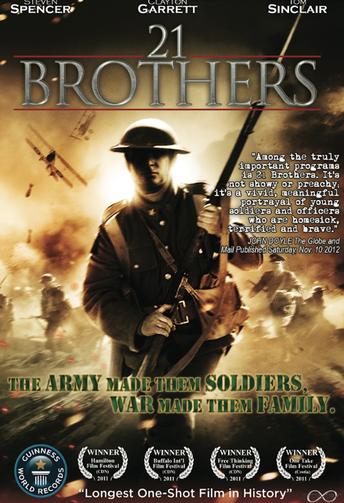 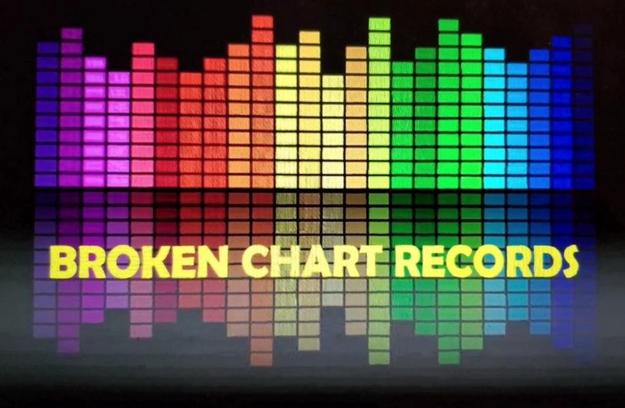 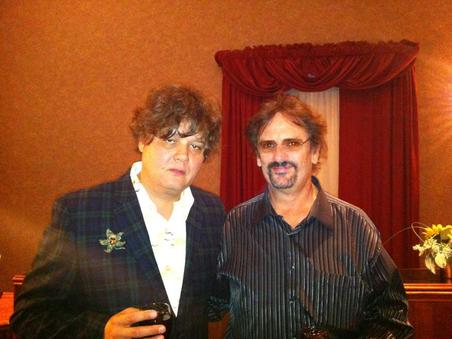